The Nowhere by Chris Gill 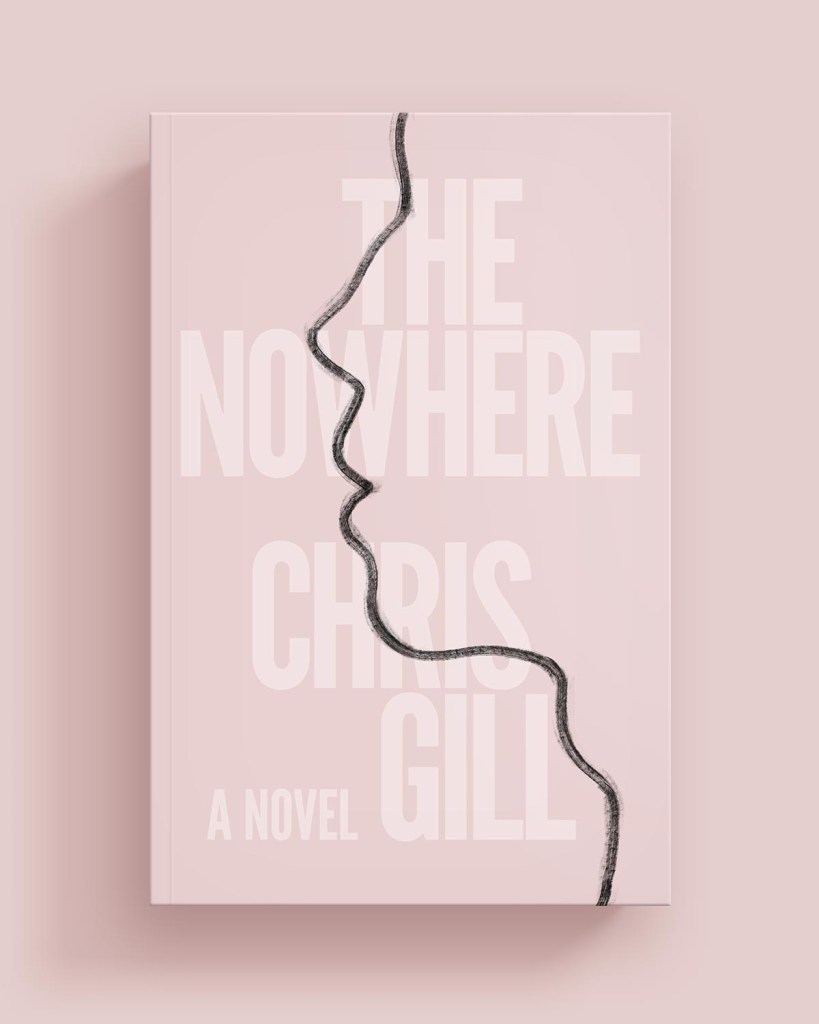 Two boys. Two farms. One deadly secret. Every day’s the same on the farm. Seventeen-year-old Seb rides his quad bike alongside his dad and cattle dog, dreaming about a different life. A life that doesn’t require him to spend all day in the blistering sun. Where the nearest town isn’t a forty-minute drive away with a population of fewer than three hundred people. Where he can talk to someone who isn’t his little brother or short-tempered father.

So when new neighbours move into the derelict farm on the opposite side of the shrub, Seb hopes his luck is finally about to change. Could Jake, the enigmatic boy with a dangerous glint in his eye, be his ticket out of The Nowhere? And if so, how far are they both willing to go to escape?

Fast forward two decades and Seb’s working as a nurse back in Perth. With his dad living in his home, Seb is tormented by the demons that have followed him his entire adult life. He begins confiding in his caring colleague Sandra, who convinces him the only way he’ll be able to move forward is to exorcise his ghosts and seek closure.

But when Jake calls out the blue telling Seb he’s coming to visit, Seb has to decide whether he’s ready to face exactly what happened that summer. On the night that forever changed not only the lives of the two boys, but that their entire families.

The story revolves around a really interesting plot. Two kids dreaming of running away from their town – The Nowhere. But still not satisfied when they get what they have wanted for so long.

It is a story of one-sided love, family drama, friendship, teenage desires, and broken dreams.

I loved the way the author transitioned to and fro past and present. Revealing just enough to keep the story going on while maintaining the curiosity of the reader.

The characters are great. They are influenced by their pasts but they are trying to get over it. Trying to get closure from their past. I think this is something which needs to be learned from the story. The past shape you, but you must not let the past have too much control over you. You need to understand the importance of letting things go. If you can’t change it, there is no use of regretting over it.

I would definitely recommend this book if you are looking for LGBTQ theme, less romance, and more drama.