Girl Gets Kidnapped by Sumit Pramanik 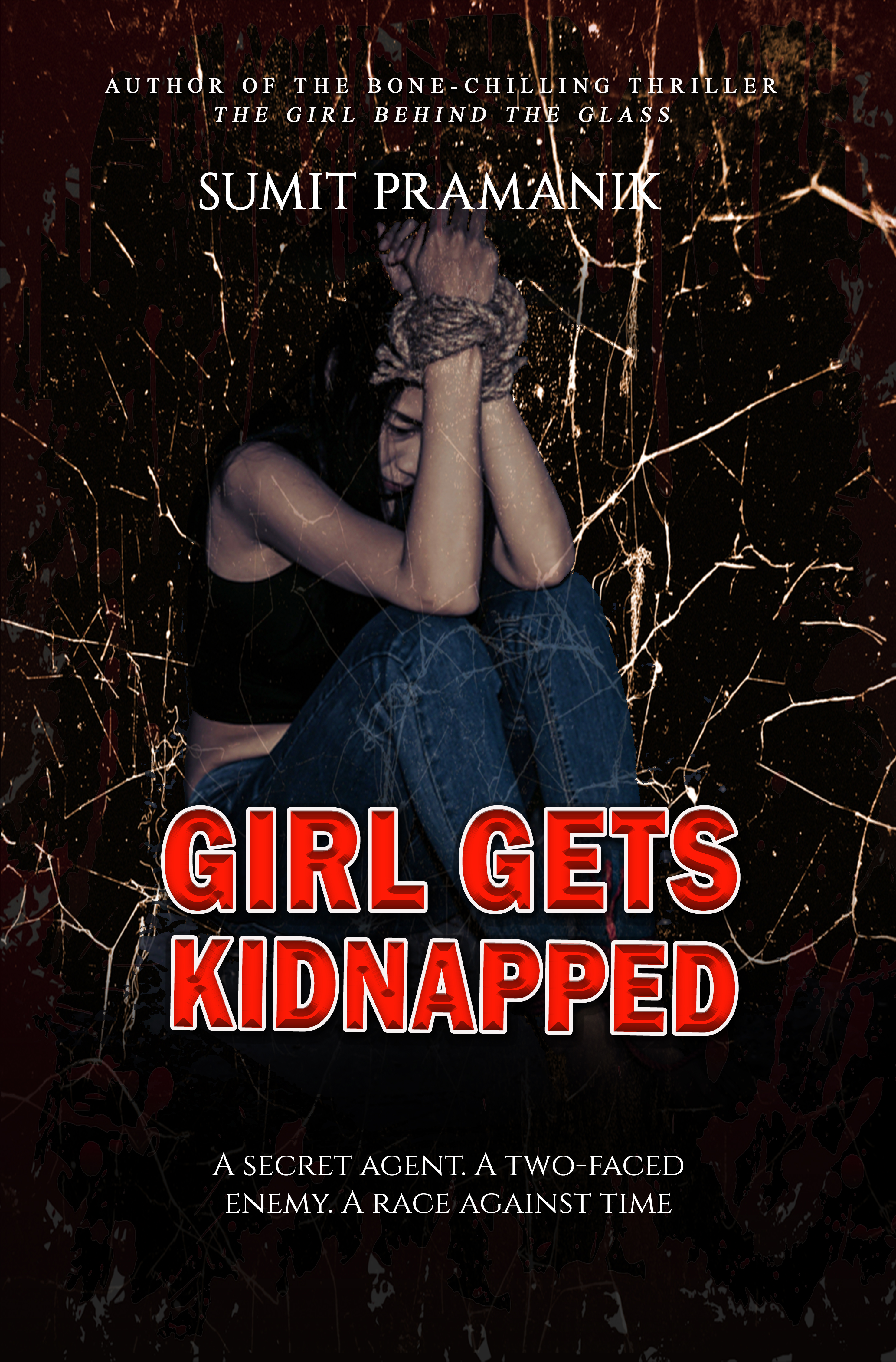 A secret agent. A tow-faced-enemy. A race against time.

Vikram, one of the most influential personalities in India, kidnaps a girl to instigate a riot. Riju, an undercover agent of the Research and Analysis Wing, must rescue the girl to stop the bloodshed and save thousands of people. He jeopardizes the secrecy of his true identity as he hunts for the kidnapper. However, Vikram will not hesitate before putting his reputation and life on the line to succeed in his plans. As the riot spreads, claiming more souls with every passing minute, can Riju free the girl before it becomes too late?

The author’s imagination runs amok the dark webs, which not every reader has the stomach to digest. Like his debut novel, Girl Behind the Glass, this book is written in a manner that is meant to cause discomfort to the readers.

“Girl Gets Kidnapped” deals with the reality of the Hindu-Muslim relationship in India, but more than that, how the fragility of that relationship is misused by the people in power.

The story presents to the reader the dark side of politics and how no one matters to the politicians more than their wins and personal gains. The title and the cover could have been better to make the book more attractive. However, the story is well-written and well-crafted.

The author has great ideas and an exceptional storytelling style. This piece of writing makes you squirm. It makes you hate the characters and sometimes the writer for writing them, but gradually you are able to relate it with real people and incidents. The fiction doesn’t remain fiction anymore and becomes the reality check of life.

The story might gage controversy. However, this is the kind of book that should be the talk of the town. It has got everything from a relevant plot to bold and unapologetic storytelling.