The God of Small Things by Arundhati Roy 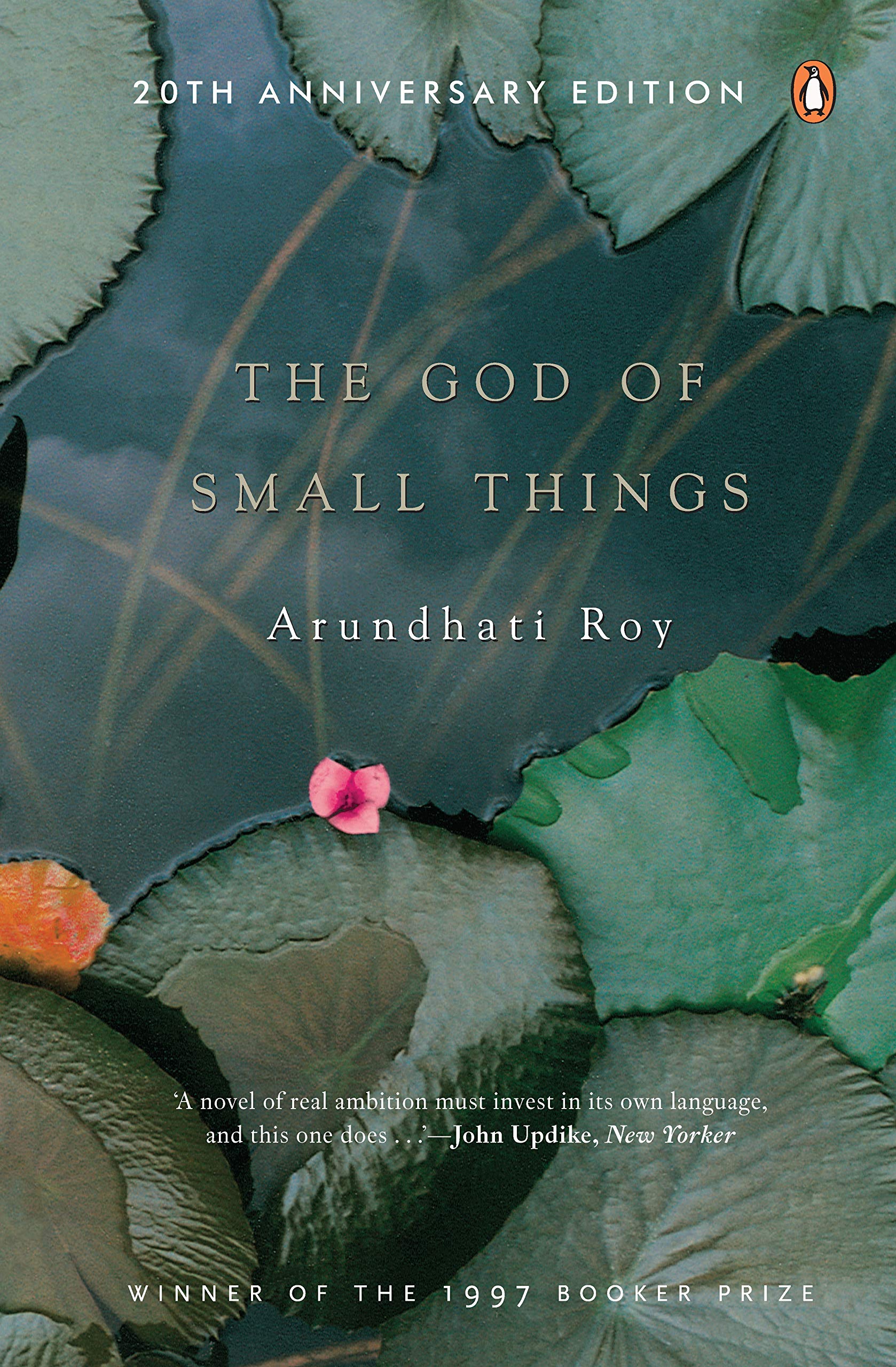 Still, to say that it all began when Sophie Mol came to Ayemenem is only one way of looking at it . . . It could be argued that it actually began thousands of years ago. Long before the Marxists came. Before the British took Malabar, before the Dutch Ascendancy, before Vasco da Gama arrived, before the Zamorin’s conquest of Calicut. Before Christianity arrived in a boat and seeped into Kerala like tea from a teabag. That it really began in the days when the Love Laws were made. The laws that lay down who should be loved, and how. And how much.

The God of Small Things is a family drama shown from the perspective of fraternal twins, Estha and Rahel.

The book is set in Ayemenem, Kerala, India and gives a clear and bold picture of the town in the year 1969 amid Communist protests. The caste discrimination and social boundaries are visible and tangible.

The story begins when thirty-one-year-old Rahel returns to her town to reunite with her twin for the first time since they last saw each other when they were 7. The story unfolds telling the readers what led to their separation.

Arundhati Roy presents a picture of a typical Indian joint family and the bittersweet relationship within the members. But most importantly romantic relationships that cross the boundaries of acceptable and unacceptable.

We learn through the story how the tragic incident of the death of Sophie Mol led to the separation of the twins and their mother, Ammu.

What adds to the heart-wrenching drama is unpredictable human emotions and behaviour. One person, if acted differently than how they did, could have changed the course of action and saved the entire relay of events that followed.

However, things happened, characters died, and others suffered the loss of their loved ones.

Much like life. No matter how well you know something is not right, you do it. Maybe for love or for your loved ones.

The story unfolds through two timelines. One in the present year, 1993, and the other where the life-changing events took place, 1969. The transitions between the two years are smooth and effortless.

The writing style is a simple and innocent perspective of Estha and Rahel. We see the twins learning the harsh realities of life as they experience them first-hand one after the other.

I would definitely recommend this book if you would like to read about India or themes like forbidden love and tragedy.