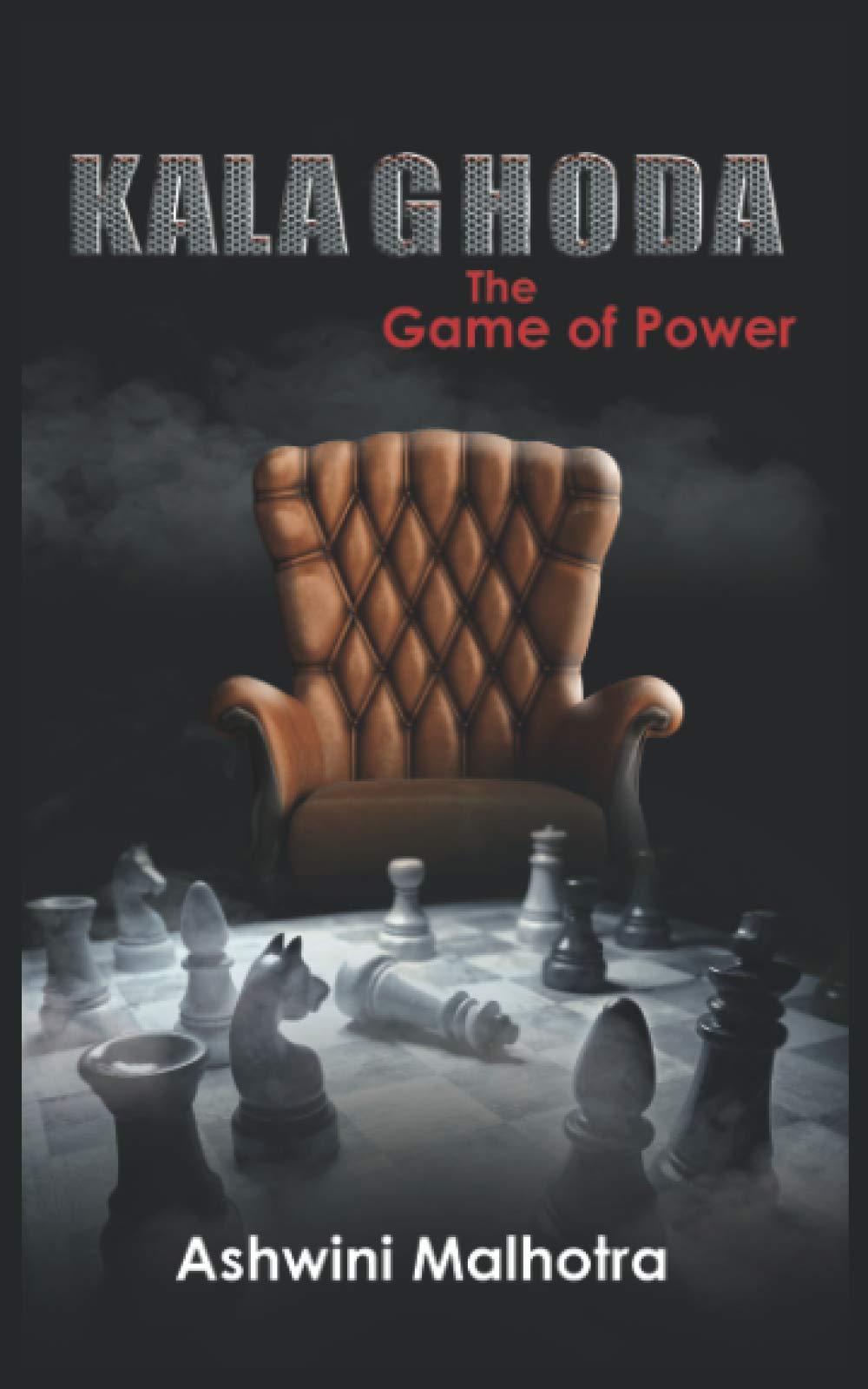 Everyone wants to be the king of the jungle. But little do they know what price one has to pay to be the king. His every move is observed, he has to maintain order in the jungle and his dignity amongst the beasts. He has to maintain the balance between being feared and respected, knowing that many around him are ready to hunt him down for their greed and lust of power.

Iqbal Mallick, the king of the mafia, took over the reins of Bombay’s underworld in the 1980s. And that’s when the conspiracy to bring him down began. Being attacked from all sides by the rival gangs, police, politicians, enemies from the past, and the traitors disguised as friends, the chances of his survival seem slim. Will the king be able to grasp control over his realm?

Kala Ghoda—The Game of Power is second in the Kala Ghoda Series, but it can be read as a standalone. It is a crime fiction set in Bombay, India in the 1980s.

The story revolves around a Mafia Don, Iqbal Mallick. He is a morally grey character, which I always enjoy reading. It is difficult to find many books with a well presented grey character.

Every character’s actions are well justified. I don’t mean to say that the characters are right in doing what they do. But they do justify themselves, unlike a pure-evil character.

The story presents the involvement of politicians and police with the underworld, which you can resonate with in today’s world.

The story is well-written and keeps the reader hooked. The twists are well placed and unpredictable. “Everything is fair in war” perspective is presented.

The story has powerful vibes and takes you headfirst into the drama being unfolded and all the characters trying to establish themselves in the world of power.

The cover is smartly designed. It includes a chess game, which emphasises the title “Kala Ghoda” (Black Horse) and the armchair, which signifies power.

I enjoyed reading the story and definitely recommend it.