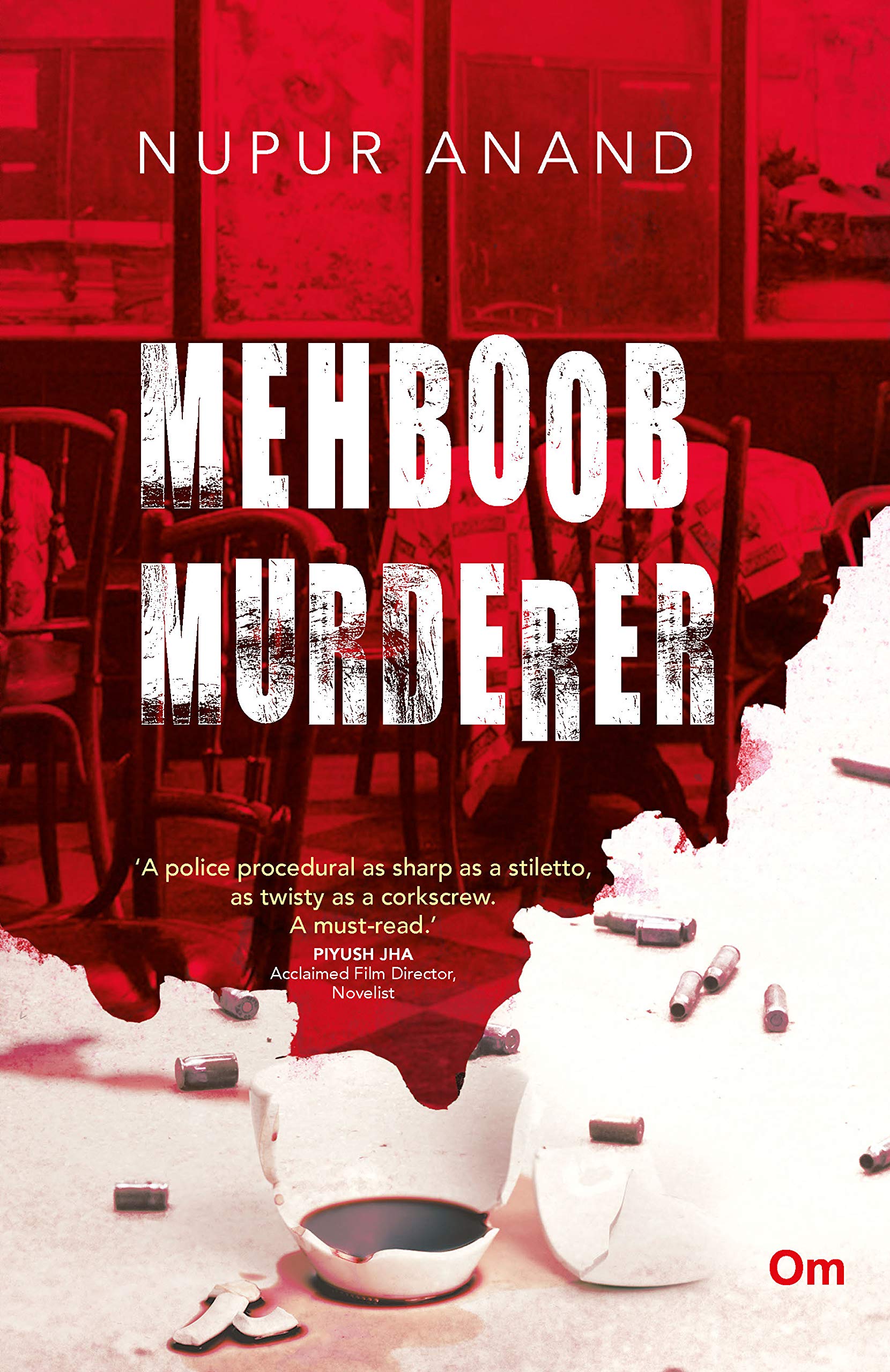 On a rainy September night, six people are gunned down mercilessly in an old Parsi cafe in Mumbai. The mass murder at Cafe Mehboob, located barely a few hundred meters from the police station, and right next to one of the busiest railway stations in Mumbai, jolts the city out of its complacence. The media immediately swings into action, while political pressure mounts on the police force to nab the murderer.

With everyone eager to place the blame of the murders on a madman in a bid to have the case dismissed swiftly, the headstrong inspector Intekhaab Abbas is determined to get to the bottom of the murders. On probing the lives of the victims, he stumbles upon a heady cocktail of love, lust, jealousy, betrayal, rage, longing, misery and ecstasy.

Mehboob Murderer, Nupur Anand’s debut novel, unravels a stunning truth neither the police nor the reader is prepared for.

Mehboob Murderer is based on an interesting plot of a mass murder of 6 people in Café Mehboob. It is difficult to nab the criminal as there is no clue or evidence.

6 victims and 5 suspects. All having a reason to commit the murder. Through the journey of solving the case, the reader gets a glimpse of the back story of all the victims and the potential murderers.

The build up of the story is nicely done but it was predictable. I was able to point out the murderer in the first half of the story, though what kept me hooked was the reason of the murder and an interest in knowing the story of all the potential murderers.

I would recommend this novel if you want to have a light mystery, where not a lot of efforts is required in understanding what is happening.