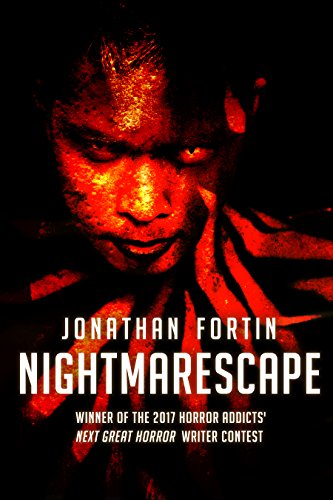 Bliss is a city of nightmares, and all Grace wants is to get her daughter out.

Years ago, the residents of Bliss discovered that their nightmares were becoming real. Ever since, the city has steadily transformed into a surreal, twisted hellscape. Massive walls trap the residents in with bloodthirsty monsters and indescribable terrors. No one knows if it’s even possible to escape alive.

Grace, an African-American mother, spends her days searching for a way out of the city to give her daughter Sam a chance at a real future. But when Sam is kidnapped by a shadow from their past, mother and daughter alike are forced to face their greatest fears.

Although it is a short story, the author was able to touch upon all the details required to weave this story. From describing the situation of the city, Bliss (which is quite ironical, because bliss means perfect happiness, while the city is filled with the terror of nightmares) as in present vs. how it was initially, to the people facing the terror of nightmares and finally to the scene in which Sam is kidnapped and then what happens later.

Everything is vividly described and I can just imagine what a great movie can be made based on this story. Quite similar to yet a lot different from the theme of “Birdbox”, this short story is capable of being made into a long length novel as well as movie.

There were definitely certain parts in the story which could have been written in a more descriptive manner, but owing to the short length of the story I don’t mind missing onto such details.

If you liked “Birdbox” - either movie or book, then this 16 pages long story would definitely interest you.