The Scavenger by J. L. Willow 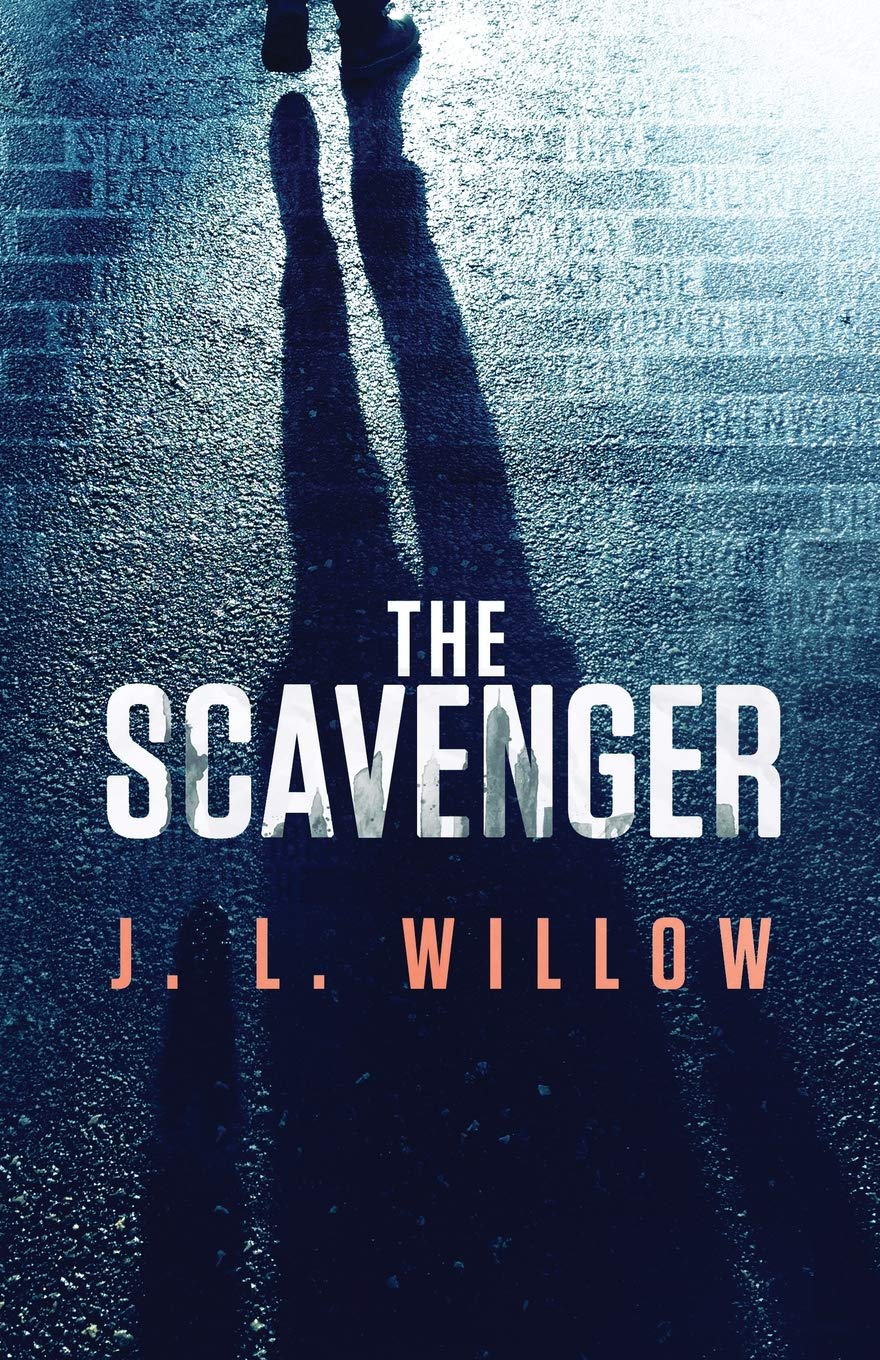 “IT’S NOT SECRETS THAT ARE DANGEROUS. IT’S WHAT SECRETS MAKE PEOPLE DO.”

When a number of teen drug overdoses disturbs the NYPD, an investigation is quickly formed to uncover the forces behind it. Four people with no previous connection soon find themselves the object of scrutiny as the case moves forward.

Catherine is a freshman living an unfulfilled high school life. After a gentle nudge from her best friend Eve, she begins searching for more. A boy named Samuel may be the answer to what she’s looking for, but not everything is what it seems.

Samuel has connections to the investigation in more ways than Catherine realizes and carries more secrets than he cares to admit. His decision to take a risky bet with a man named Frank seems like easy money but instead causes his life to quickly unravel.

Frank is a drug dealer living in New York City, best known for his heinously addictive strains of laced marijuana. With the NYPD closing in and pressure slowly building, he discovers the life he’s carefully built for himself in danger of collapse.

Nathan Tawallis of the NYPD is lead investigator of the case. Much as he tries to ignore it, long forgotten memories begin to surface and past connections to the drug network quickly become too hard to ignore.

With lives becoming inexorably entangled, The Scavenger weaves a tale of suspense and finding family in unsuspecting places while simultaneously delving into the dangers and alarming nature of the illegal drug trade.

The Scavenger is a story about drug addiction and the sufferings due to it, directly or indirectly.

It is a very simple story yet something which needs to be talked about with increasing cases of addiction and overdose of drugs.

The story has four main characters Catherine, Samuel, Frank and Nathan. They are all somehow involved in drug dealings happening around the town. How is it affecting their lives as well as others. The story doesn’t deal with the fact about who is right and who is wrong. Like in real lives the characters can not be categorised into black and white. They live in the grey in between. The author is trying to convey the situations faced by people involved in drugs through the story. There is everything in this story addiction, death, love, mistakes and redemption. The story makes us realise that everyone does not get a second chance in their life, so make use of the chance you have.

It is a really good novel written finely and in a precise manner. It is a fast paced story and there is no dragging of plot. The beauty of the book increased when I realised that the author is a seventeen year old girl. The maturity with which Julia Willow has dealt with the theme of the story is commendable. There is a need for this level awareness regarding drugs in the youth. A need to know the difference between right and wrong. A need to know the importance of sharing your problems with your loved ones.

At some places I felt like there could have been more detailed account of the happenings. Some events occur but cantc leave its impact due to happening of other events. Though it didn’t hold much importance in expression of the main story, it could have given an emotional connectivity and understanding between the character and the reader. The emotional rollercoaster of the story takes slight ups and downs where really steep curves could have occurred.